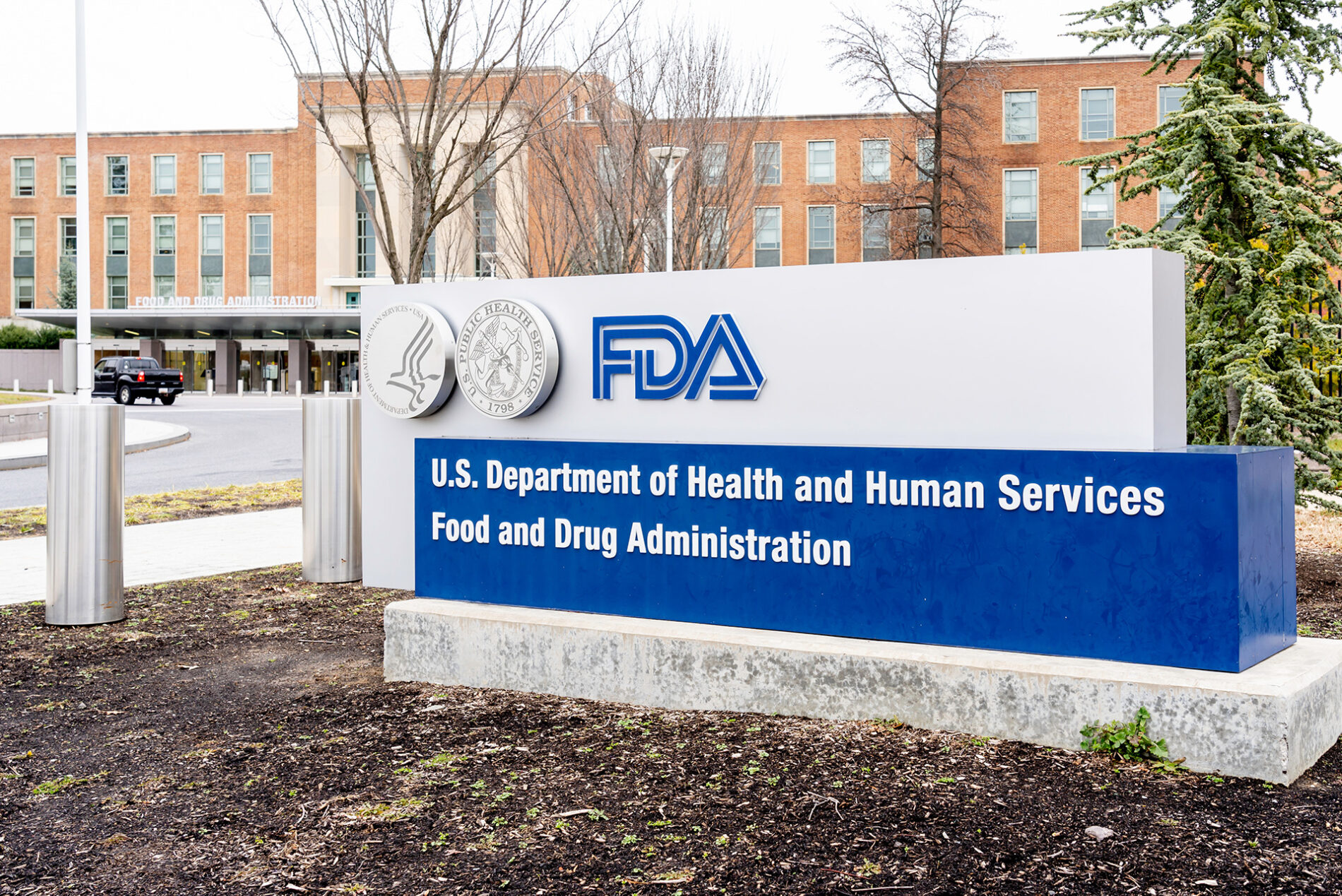 Leiden, The Netherlands, 29 July 2021 –  VICO Therapeutics,a Leiden Bio Science Park, the Netherlands, based biotech company focusing on the development of RNA modulating therapies for rare neurological disorders, today announced that the Office of Orphan Products Development (OOPD) of the U.S. Food and Drug Administration (FDA) has granted orphan-drug designation for VO659, VICO’s investigational antisense oligonucleotide (AON) therapy, for the treatment of Huntington’s disease (HD). This news comes only one month after VICO announced that VO659 had received orphan-drug designation for the treatment of spinocerebellar ataxia (SCA). This new designation completes the quartet of orphan designations for VO659 in HD and SCA in both the US and EU.

“Huntington’s disease, like many types of SCA, belongs to the group of polyglutamine disorders which are rare genetic and progressive brain diseases. Patients affected by Huntington’s disease experience motor disturbances, personality changes and dementia, leading to increasing disability, loss of independence and reduced survival. Only very limited, symptomatic treatment options are currently available for patients with this devastating disease. Our investigational RNA modulating therapy is aimed to be a disease modifying treatment for polyglutamine disorders, designed to lower the mutant polyglutamine protein levels that cause these neurodegenerative diseases.”

“We are delighted that FDA has granted this orphan-drug designation, following the ODD for SCA one month ago. This is affirmation of the potential of our AON approach.”

The FDA’s Office of Orphan Products Development grants Orphan Drug Designation to drugs and biologics that are defined as those intended for the safe and effective treatment, diagnosis or prevention of rare diseases/disorders that affect fewer than 200,000 people in the U.S. The designation allows VICO to qualify for a number of incentives, including seven years of market exclusivity upon regulatory approval; exemption from FDA application fees for Huntington’s Disease; and tax credits for qualified clinical trials.

Huntington’s disease (HD) is a rare inherited neurodegenerative disorder for which there are currently no effective therapeutics. The disease has a wide variation in onset age, with an average age at onset of mid adulthood. This neurodegenerative disorder has a progressive and fatal course characterized by movement disorders, cognitive impairment, dementia and psychiatric manifestations including depression and psychosis. Prevalence is an estimated 4-10 per 100,000 population.

These symptoms result from the selective death and dysfunction of specific neuronal subpopulations within the central nervous system. The disease-causing mutation is the expansion of a CAG-trinucleotide repeat in the coding region of exon 1 of the HTT gene, which results in a mutant huntingtin protein with an elongated polyglutamine (polyQ) stretch at its N-terminus. This expanded polyglutamine stretch confers a toxic gain-of-function to mutant protein forms, ultimately resulting in widespread neuronal death.

VICO’s lead antisense oligonucleotide product, VO659 is designed to suppress mutant proteins and slow or halt disease progression. A major strength of VICO’s approach is the broad applicability to different polyQ diseases and the preferential reduction of mutant relative to normal polyQ proteins.