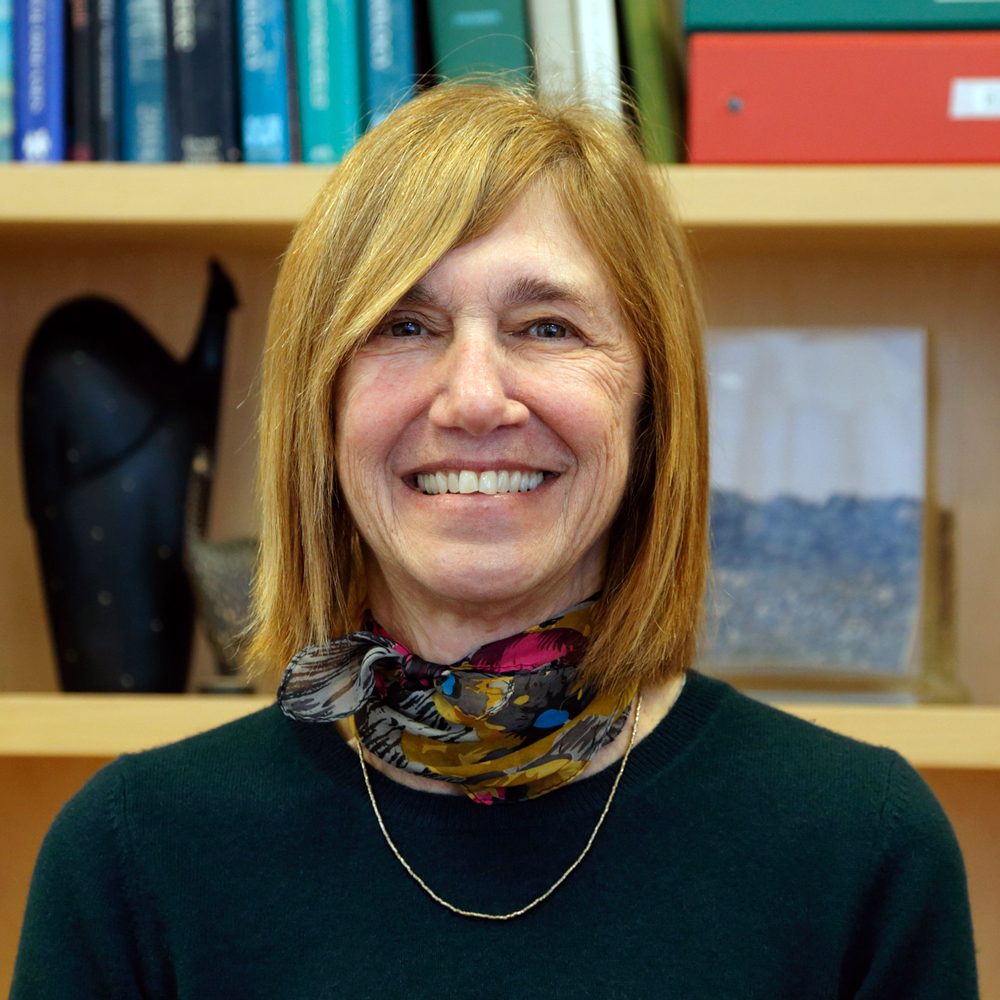 Gail Mandel earned her Ph.D. in Immunology at UCLA and did her postdoctoral training in biochemistry and molecular biology at UCLA and UCSD. Following an Instructor position at Harvard Medical School, Gail was hired as an Assistant Professor by Tufts Medical School in Boston, where she was one of the first investigators to clone and express mammalian voltage-dependent ion channels, critical for nervous system function. In the Department of Neurobiology & Behavior at Stony Brook, where she was hired at the rank of Associate Professor and ultimately promoted to Professor and Distinguished Professor, her lab identified and characterized the nuclear protein REST, which is responsible for regulation of sodium channel expression and the acquisition of cellular excitability, as well as for regulation of many other genes critical for unique neuronal functions.

These discoveries and others helped unlock fundamental mechanisms through which embryonic cell types differentiate specifically into neurons. At the Vollum Institute, in Oregon Health and Science University, where Gail is a Senior Scientist and Professor of Biochemistry, her lab continues to study the role of REST in the context of cancer and human aging and cognitive decline.

She has also maintained long-standing interests in the contributions of non-neuronal cell types, such as glia, to brain function, as well as the use of animal model systems, zebrafish and mouse, to identify genes, previously unappreciated, which are critical for nervous system function.

Finally, Gail has initiated studies to understand the molecular basis of, and treat, the neurological disease, Rett syndrome that involves both neurons and glia. Gail is an alumnus of the Howard Hughes Medical Institute and is a member of both the American Academy of Sciences and the National Academy of Sciences.