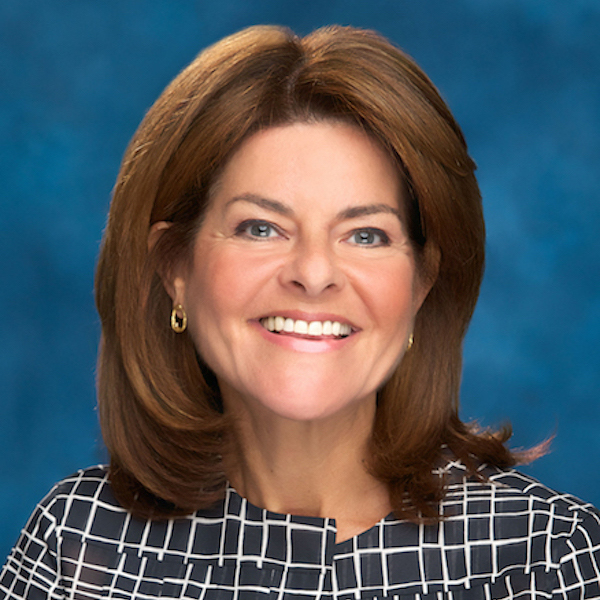 Amy is a healthcare investor and Managing Partner at Polaris Partners and LSPIF.

She currently serves as executive chair of SQZ Biotech, as well as Lyndra Therapeutics, where she was co-founder and the company’s initial CEO. She also represents Polaris as a director of Cyclerion (NASDAQ: CYCN), Dewpoint Therapeutics, Kallyope, Volastra, Thirty Madison and ByHeart. Amy joined Polaris in 2014, at which time she assumed the role of CEO of Arsia Therapeutics, a Polaris-backed company later acquired by Eagle Pharmaceuticals. She also co-founded the LS Polaris Innovation Fund which was formed in 2017.

Schulman has received numerous awards including Xconomy’s 2017 Newcomer Award, Scientific American’s 2015 Worldview 100 List, Fierce Biotech’s 2014 Top 15 Women in Biotech, and Fortune Magazine’s 2013 50 Most Powerful Women in Business. She is a Senior Lecturer at Harvard Business School and serves on the Board of Directors of Alnylam Pharmaceuticals (NASDAQ: ALNY) and Mount Sinai Hospital.

She is a Phi Beta Kappa graduate of Wesleyan University and earned her J.D. from Yale Law School.