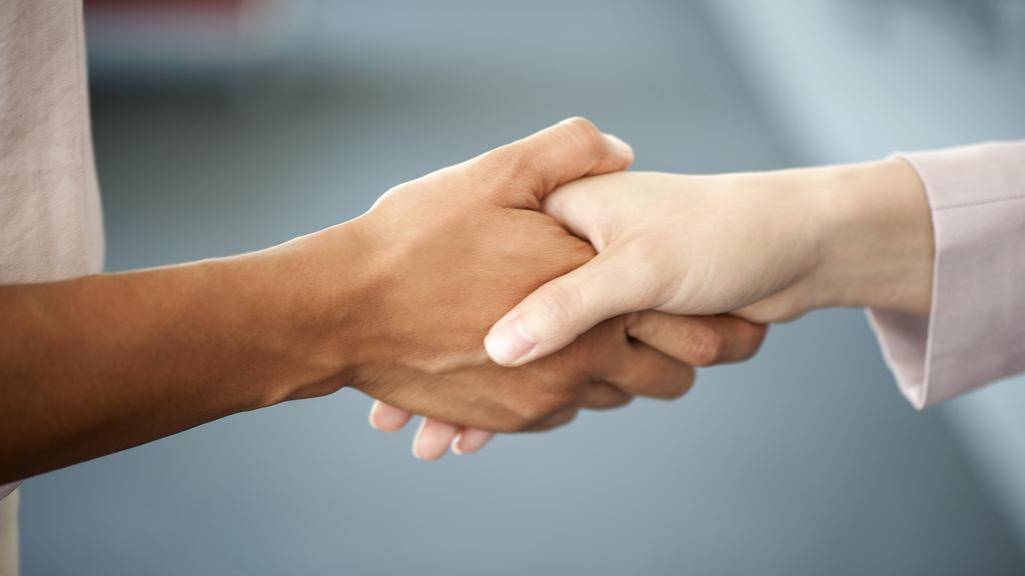 Leiden, The Netherlands, 29 July 2020 – VICO Therapeutics, a Leiden, the Netherlands, based biotech company focusing on the development of RNA modulating therapies for rare neurological disorders, today announced that it has raised $31 million (€27 million) in a Series A financing round. VICOwill use this funding to further advance its late preclinical stage Antisense OligoNucleotides (AON) lead platform for the development of therapies for different forms of Spinocerebellar Ataxia (SCA) and Huntington Disease (HD) into first-in-human clinical trials in late 2021. Its early discovery RNA editing platform is directed towards RETT syndrome. The financing was led by Life Science Partners (LSP), co-led by Kurma Partners, and supported by Pontifax, Droia Genetic Disease, Polaris Partners and Pureos Bioventures and Idinvest Partners.

It has been demonstrated to preferentially reduce the levels of mutant polyQ compared to wildtype proteins. This was confirmed in several established mouse models for SCA1, SCA3 and Huntington Disease, with a long-term and widespread distribution of the compound throughout the central nervous system. Based on these encouraging data combined with the broad applicability of the lead compound to multiple different brain disorders with high unmet medical need, VICOis advancing this program towards a first-in-human trial expected in late 2021.

“This Series A funding will allow us to advance our lead program into the clinic and continue to build our capabilities as a leader in the development of novel therapies for serious CNS disorders. We see tremendous potential to advance the field and apply the breadth of our antisense oligonucleotide (AON) expertise to address severe neurological disorders. We are looking forward to accelerating the development of our platform technologies around AON technology and RNA-modulation/editing to bring best-in-class therapies to patients. The VICOteam built this company around a unique synergy between state-of-the-art molecular biology, AON chemistry laboratories and industry experience in successfully developing drugs based on AON technology.”

“VICOis building a leading team and has a cutting-edge infrastructure to engineer best-in-class therapies for severe neurological conditions and accelerate their advancement into human clinical trials. A major strength of VICO’s approach is the broad applicability to different polyQ diseases and the selectivity for mutant proteins.”

Spinocerebellar ataxias (SCAs) is a degenerative hereditary disease of the nervous system for which currently only supportive therapy is available. SCA is characterized by progressive ataxia caused by degeneration of the cerebellum and often other connected brain regions. Disease onset varies by type of SCA, though typically occurs early/mid adulthood. The disease is autosomal dominantly heritable, when either parent is burdened, the child has a 50% chance of inheriting the disease.  More than 30 types of SCAs have been identified to date (SCA1–SCA36), and the most common SCAs (types 1, 2, 3, 6 and 7) are caused by translated CAG trinucleotide repeat expansions that encode elongated polyglutamine (polyQ) stretches in the respective disease proteins. Presence of the elongated polyQ stretch confers pathogenic properties to the resulting protein, resulting in degeneration of specific neuronal subpopulations that differ between the different SCA types. For SCA1 and SCA3 disease manifestation includes ataxia of gait, stance, and limbs, dysarthria, and oculomotor abnormalities. Ultimately, the disease progresses to total disability resulting in death over the course of 10-20 years after first symptoms.  Prevalence is an estimated 1-2 per 100,000 population.

Huntington’s disease (HD) is a rare inherited neurodegenerative disorder for which there are currently no effective therapeutics. The disease has a wide variation in onset age, with an average age at onset of mid adulthood. This neurodegenerative disorder has a progressive and fatal course characterized by movement disorders, cognitive impairment, dementia and psychiatric manifestations including depression and psychosis. Prevalence is an estimated 4-10 per 100,000 population.

These symptoms result from the selective death and dysfunction of specific neuronal subpopulations within the central nervous system. The disease-causing mutation is the expansion of a CAG-trinucleotide repeat in the coding region of exon 1 of the HTT gene, which results in a mutant huntingtin protein with an elongated polyglutamine (polyQ) stretch at its N-terminus. This expanded polyglutamine stretch confers a toxic gain-of-function to mutant protein forms, ultimately resulting in widespread neuronal death.

Rett syndrome is a neurodevelopmental disorder affecting brain development resulting in severe mental and physical disability. There is no known treatment for Rett syndrome. It is estimated that approximately 1 in 10,000 – 15,000 girls each year are affected and is only rarely seen in boys. Rett syndrome is due to de novo mutations in the transcription factor, Methyl CpG Binding Protein 2, MeCP2. The MECP2 gene contains instructions for the synthesis of a protein called methyl cytosine binding protein 2 (MeCP2), which is needed for brain development and acts as one of the many biochemical switches that can either increase gene expression or tell other genes when to turn off and stop producing their own unique proteins.

The disease is described in 4 stages, although symptoms will often overlap between each stage. Stage I, early onset and symptoms typically begin from 6 – 18 months. Stage II, rapid destructive, the child starts to lose some of their abilities. This stage usually begins between the ages of 1 and 4. Characteristic hand movements such as wringing, washing, clapping, or tapping, as well as repeatedly moving the hands to the mouth often begin during this stage. Stage III, pseudo-stationary, can begin as early as 2 years or as late as 10 years. Apraxia, motor problems, and seizures are prominent during this stage. It often lasts for many years, with many children remaining in this stage for most of their lives. Stage IV, late motor deterioration stage, the main symptoms at this stage are reduced mobility, curvature of the spine, known as scoliosis, muscle weakness and spasticity and losing the ability to walk.